5 Acid Attack Victims Who Inspire Us By Going On

Acid attack is an abhorrent form of assault that women have had to face especially in male dominated societies like India. The attitude that exists in Indian society that a man has the right to cause permanent damage to anyone who doesn’t agree with what he wants, especially if that person is a woman, has got to be stopped. The loss of ones face is an huge trauma both physically and psychologically. Strict governance and severe punishment must be meted out to those who believe they can get away with stealing other’s dreams, hopes and lives away from them. Here are stories of 5 brave women who are acid attack victims and who have come out on top. They are an inspiration to us all. 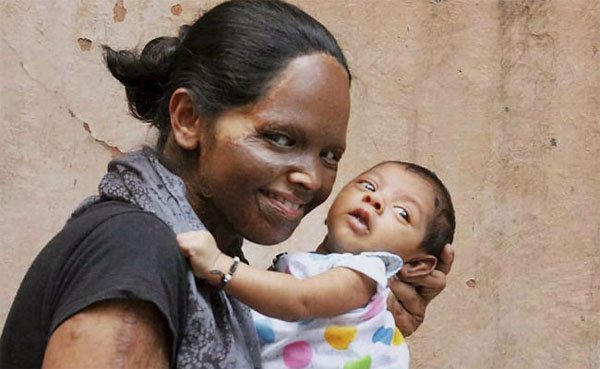 She was attacked by a 32 year old man whose proposal she had rejected. She was only 15 years old at the time. She has emerged strong from the incident and is now a TV host, and a mother to a one year old girl. 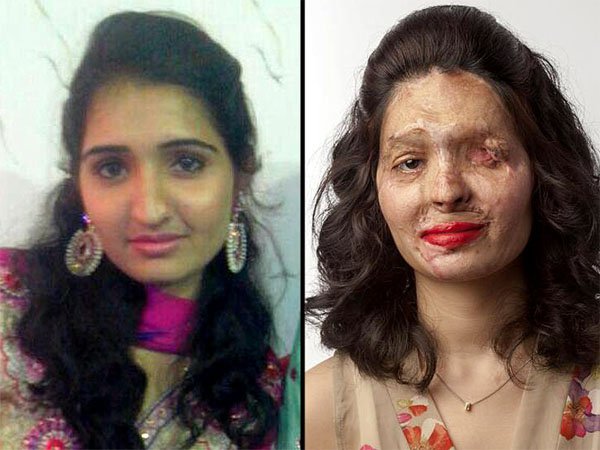 At the young age of 17, Reshma Quereshi was attacked by 2 men, who poured acid all over her face. These men were acting on the instructions of her sister’s estranged husband. Today, she has a YouTube channel where she gives makeup tutorials, at the same time spreading awareness against acid attacks.

Sonali Mukherjee was attacked in her own home when three boys, whose sexual advances she had rejected, broke into her house and threw acid on the then 17 year old Sonali. The incident happened in 2003, and left her completely blind. She participated in ‘Kaun Banega Crorepati’ in 2013 and won around 30 lakhs. Happily married, she now works as a clerk in the welfare department of the Bokaro deputy commissioner’s office, in Jharkhand. 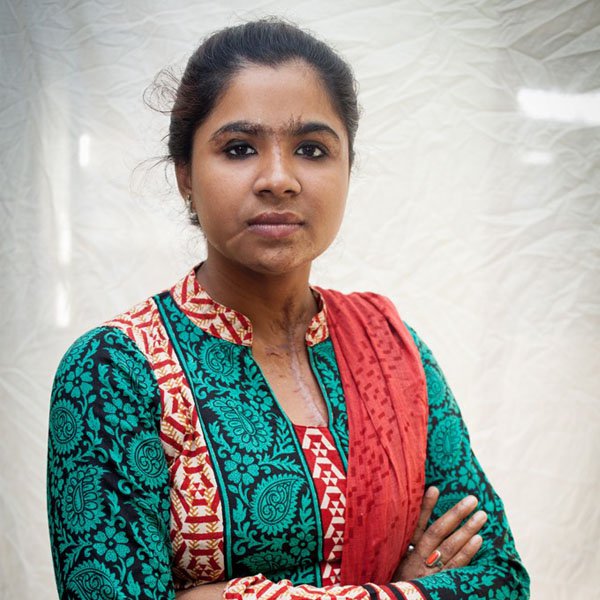 Life turned upside down for 22 year old Aarti Thakur when her former landlady’s son, whose proposal she had rejected, threw acid on her outside her office. Even though most of her face was saved all thanks to her scarf, her body suffered severe burns. Now 25, she is fighting a legal battle against her attackers as well as raising money for surgery. She has started working again and has slowly started to lead a confident life.

Ritu Saini fell in love with volleyball in school, and was on her way to practice when two teenagers in a motorbike attacked her face with acid. She lost most of her sight, and suffered major burns to her face and hands. She had to drop out of school after the incident. Now she works in a café named ‘Sheroes Hangout’, which is run by a group of acid attack victims.

Aayushi Jain
Staff Writer
Another Story by Aayushi Jain
You Can't Eat Them But You Don't Need To Throw Them Away Also: 8 Secrets Of Silica
Featured Image Sources