The Olympics are about to make their way to our television screens and I bet every sports enthusiast is eagerly waiting for the action to begin. In fact, if it was possible for those crazy enthusiasts, they would watch every single one of those 28 events and keep their television sets on 24×7. But given the time bound schedules of our busy lives, we simply can’t afford to do that. Fear not sports fans, however, as there is a solution for this problem. Why not just watch the best and most popular Olympics sports to make sure you don’t miss out on all of the important happenings that are bound to take place? Well if you agree with this plan, here’s a list of the top 10. 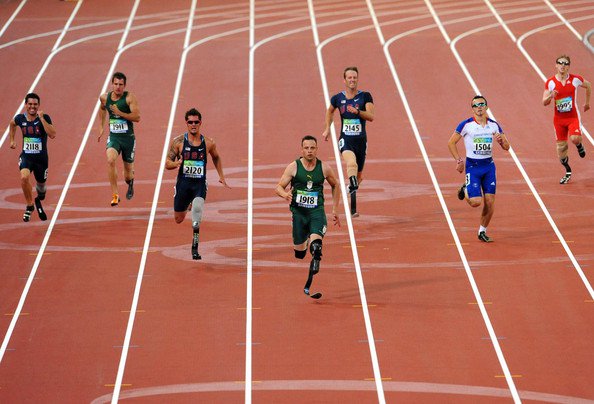 In the world of sports, Olympics and Athletics are considered to be synonyms of each other. This may also explain why the opening and closing ceremonies of the Olympics always include athletics. Ever heard of Michael Phelps? Well, just like him, there are many more heroes in Aquatics who will make it seem like there’s magic happening in that swimming pool. In the veins of millions!

One of the most popular sport around the world, football is definitely an eagerly awaited event in the Olympics. After all, with the exception of the world cup, when else can you see so many countries competing with one another? 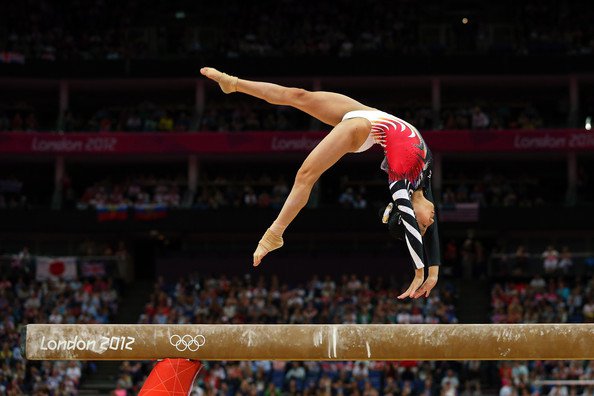 Considered to be one of the toughest sports to participate in, gymnastics is no less than a visual treat. People hopping from one place to another, all the while flexing their muscles like they were made of elastic, is a sight to behold. Want to see the sports version of the Fast and the Furious? Well, then you better keep an eye out for those fast paced Basketball matches. 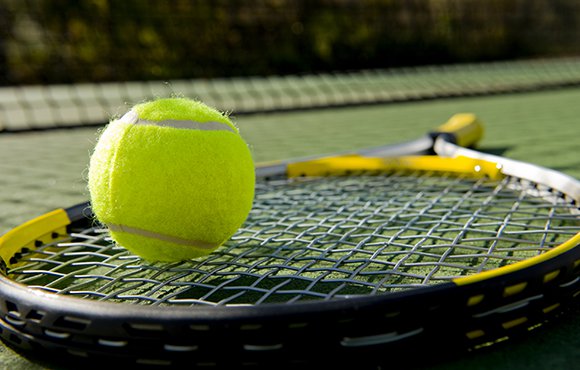 Look out for the legends

Novak Djokovic, Rafael Nadal, Roger Federer, Maria Sharapova and so on. With all these legends and many more taking part, how can one miss out on tennis during the Olympics? For us Indians, this is where Sania Mirza and Leander Paes can make a mark. 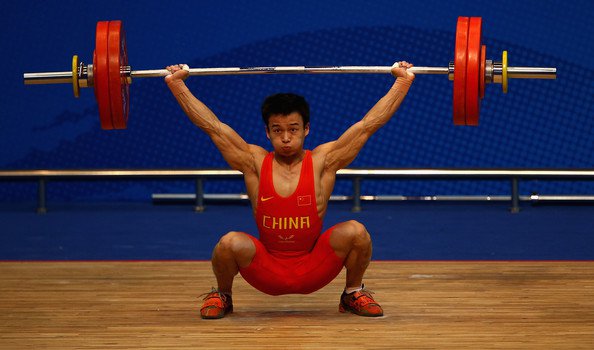 Not only will watching strong muscled athletes pick up heavy weights leave you awestruck, but it will also make you wonder how this is even humanely possible. 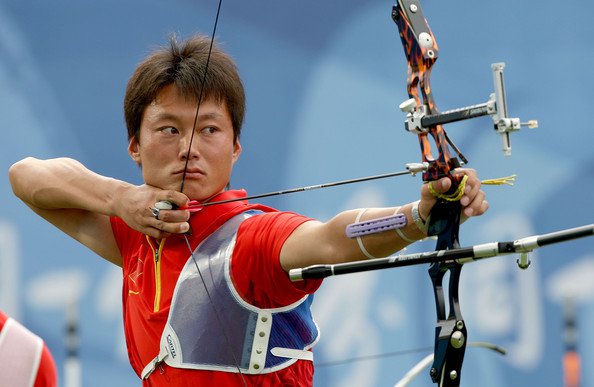 When you’ll see participants in the Olympics shoot their dart straight onto a target standing miles apart, you’ll give them a standing ovation through your television. Some may confuse it with WWE, but wrestling in Olympics consists of more than just action. It also involves disciplines and rules that make it such a treat to watch. 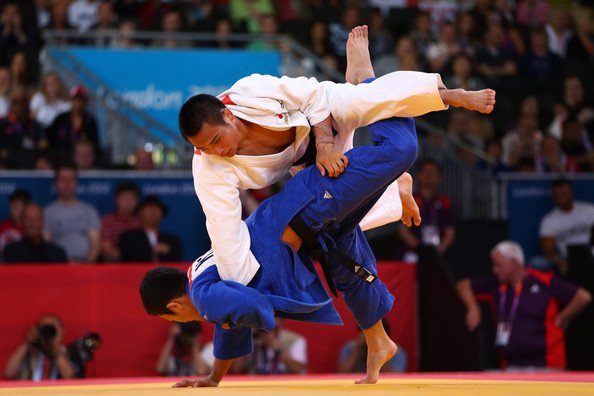 All you need is DISCIPLINE

Judo, as they say, is the art of expressing inner strength in a rough yet disciplined manner. This explains why when watching Judo in Olympics, one simply can’t take their eyes off the TV screen.