If you have not heard the name of Sanjukta Parashar till date, you should pay attention now. She is one of those brave young women of India that we should all know about: a police woman who has battled militants and struck fear in the hearts of those who threaten the safety and integrity of India, and Indian citizens. Here are some facts about Sanjukta Parashar that you probably didn’t know but should:

She is Superintendent of Police in Sonitpur district of Assam 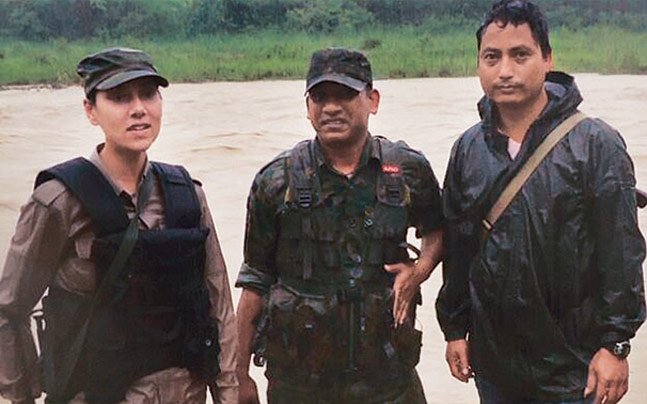 Sanjukta Parashar is an IPS officer of the 2006 batch. She leads the charge against North-East insurgency. She leads from the front and is responsible for neutralizing over 16 militants in the past couple of years. She has been responsible for arresting 64 suspects and seizing tons of arms and ammunition.

She receives threats from NDFB 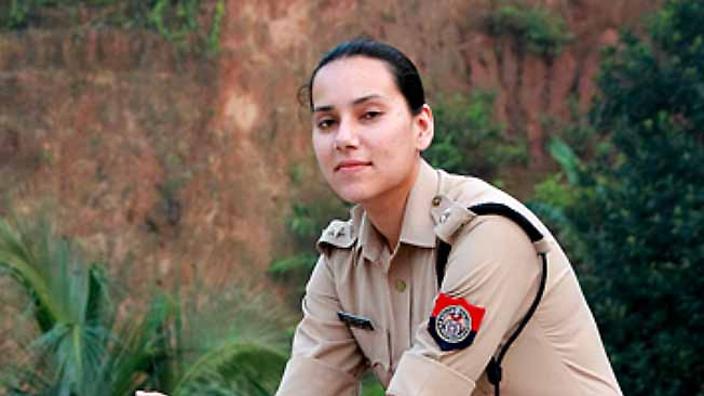 With her track record, Sanjukta Parashar is now the name that is most feared by militants in the region. She lives in constant danger. She and her team constantly receive various threats from the National Democratic Front of Bodoland (NDFB).

She is a tough cop… … but she also distributes sweets to two wheeler riders who wear helmets and volunteers her time for relief camps.

She is a mother She has a young son who is taken care of by her mother when she is unable to be around for him.

She has an M Phil and a PhD 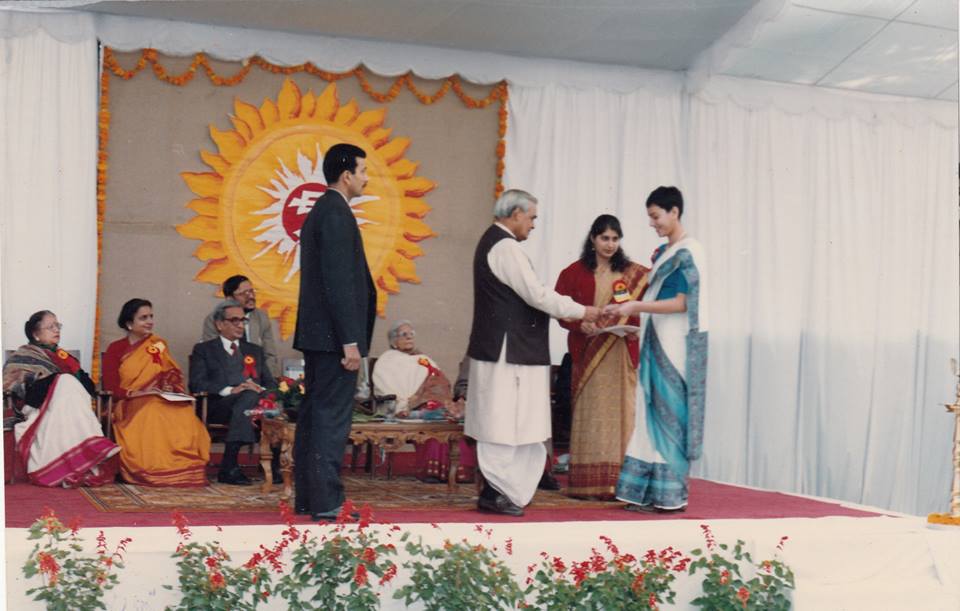 She has a bachelor’s degree in Political Science from the Indraprastha College for Women in New Delhi. She later secured her Masters, M.Phil and Ph.D. in International Relations from the Jawaharlal Nehru University.

She is a wife 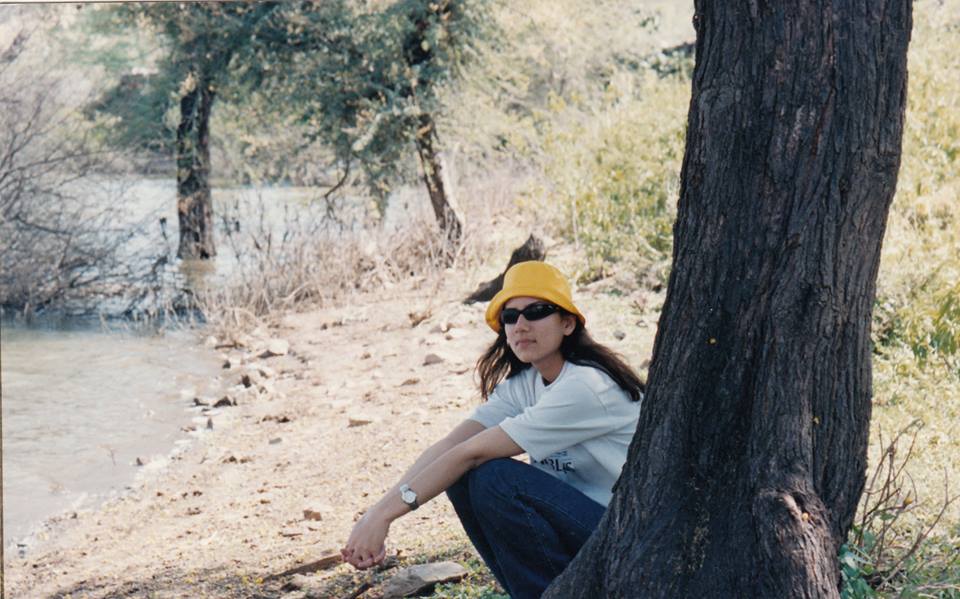 She is married to IAS officer Puru Gupta, currently posted in the Assam-Meghalaya cadre and only manages to meet her husband about every two months or so. Sanjukta Parashar’s blog is where she expresses her thoughts and feelings about the perception of the police among people, her views on gender and more.

Truly awe inspiring, she is a woman of action who is truly making a difference everyday, Thank You SP Sanjukta Parashar. 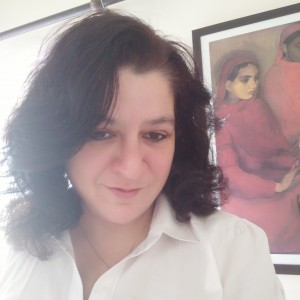