Who Will Be Perfect As The Next James Bond?

If the rumours are to be believed, then our beloved Daniel Craig won’t be returning as 007 for the 5th time even after the roaring success of The Spectre. Although the producers are still trying to get Craig back to the franchise, no confirmation has been given by the star to don the tuxedo again. However, if Craig does stick to his decision of giving up the ‘license to kill’, these 5 actors will be the perfect replacement. 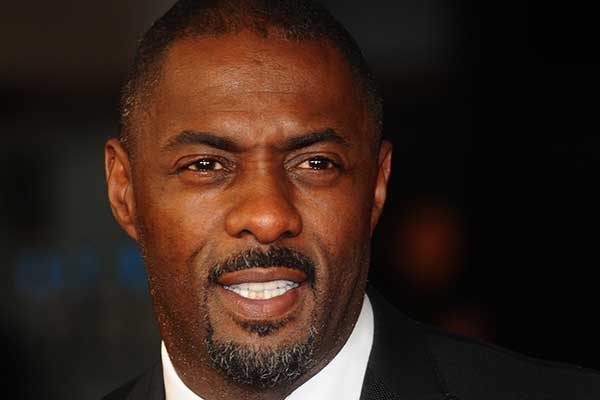 At the moment, The Wire actor is the top choice for the role and might just be the first ever black James Bond. Personally, I feel that the all-seeing Asgardian would be a perfect Bond. 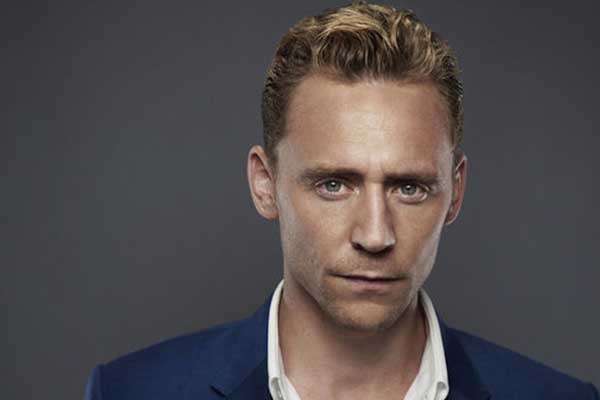 It has been reported that the fan favourite Marvel villain recently had a meeting with the Bond director, Sam Mendes and speculations of his casting are rife. I for one would love to see Loki in a tuxedo. 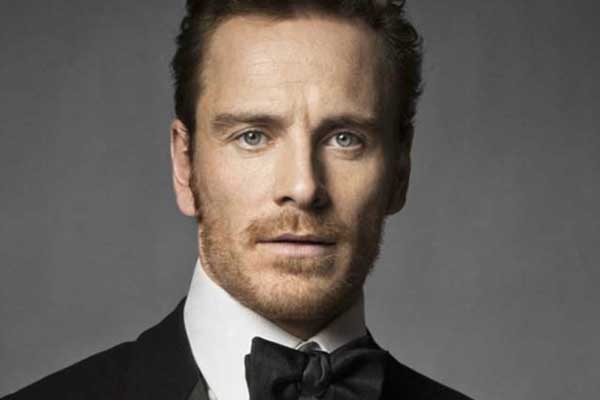 Fassbender has a certain Sean Connery feel about him that is perfect for the role of Bond. Although the British actor has his hands full at the moment due to his involvement with the X-Men franchise, he is still open to possibilities. 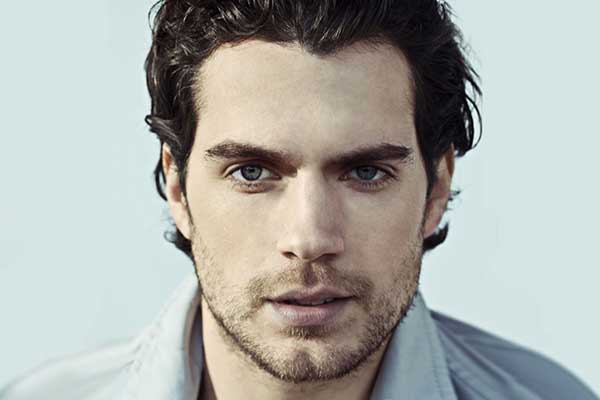 Martin Campbell, director of Casino Royale, fancied Man of Steel for the part back in 2005, but he was deemed too young for the role at that time and it instead went to Craig. A decade later, Cavill has matured a lot as an actor and will be a perfect fit for the role. 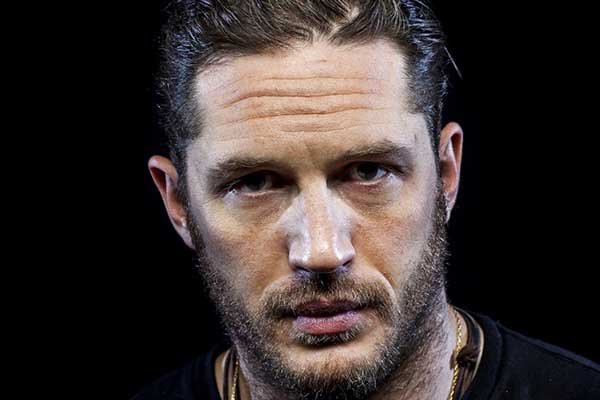 Hardy can effortlessly pull off both the gritty and cool side of Bond. I can already imagine him delivering the punchline of “shaken, not stirred.”