What's With The Milk The Bride Gives Her Husband On Their First Night As A Married Couple?

What’s with the milk and your first night as a married couple? Generally, it is pushed aside as one of the many weird customs of Indian marriages and ones that are shown in TV and films extensively. But in reality, there is some science to it. Check this out. 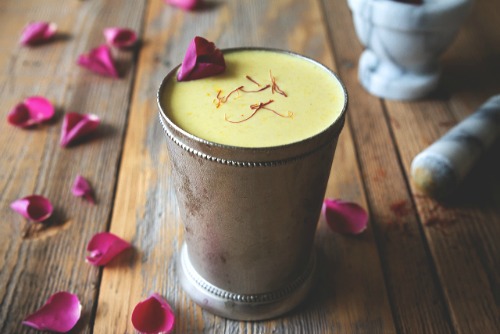 Traditional Faith Have faith in me

Milk is considered auspicious. It is supposed to give a blissful start to the married life. It’s not just the glass of milk that the bride carries but also different customs like searching for the ring, where milk is used. 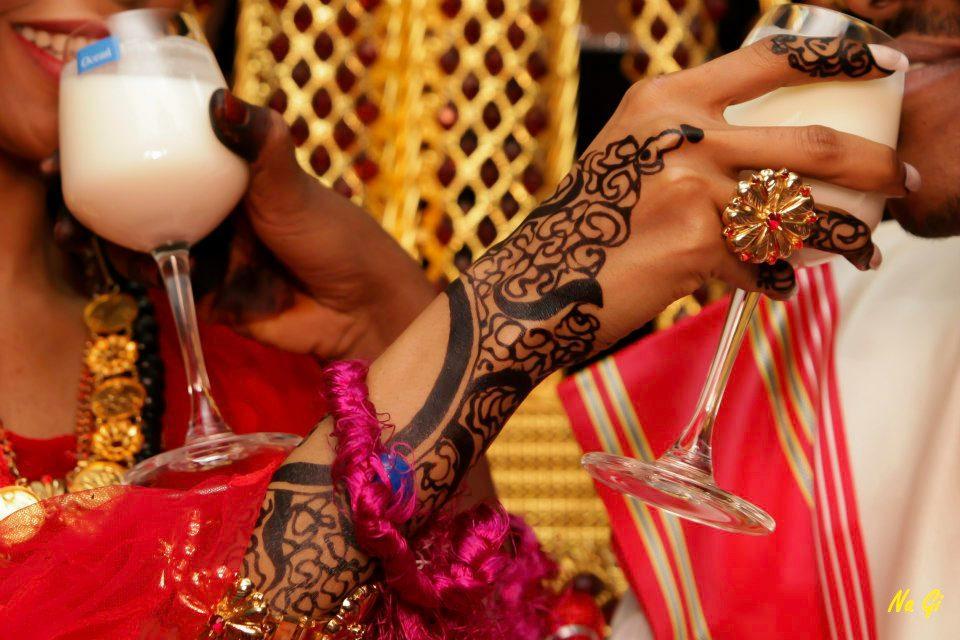 Drinking milk on the wedding night is considered fortunate. The ritual says it is a mark of a peaceful marital life. 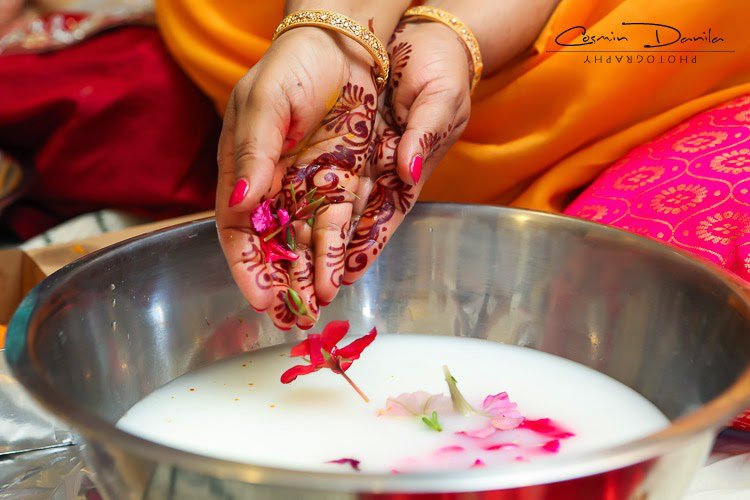 The tradition says, it is a sign of prosperity: Wedding diaries

A glass of milk is seen as a mark of affluence and good destiny that is why the bride carries it to the groom on the wedding night. So the bride also considered goddess Lakshmi brings it with her to her marital home and to her husband. 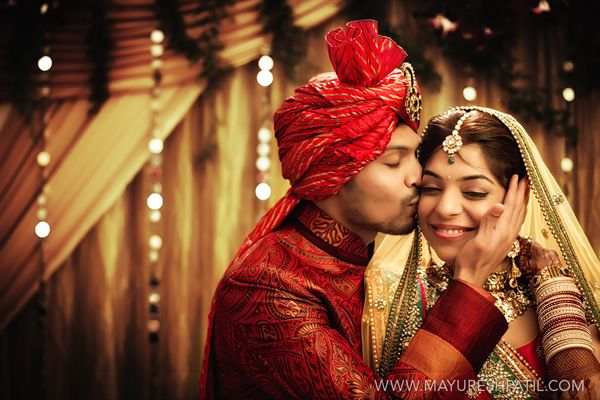 It helps newlyweds relax: Welcome to the family

Back when newly weds didn’t know each other it helped them to relax in a strangers company. Now a days, getting married is not an easy task; there are never ending functions, rituals and celebrations. After all the celebrations, a glass of milk fades out all the tiredness and helps the newly-weds relax. 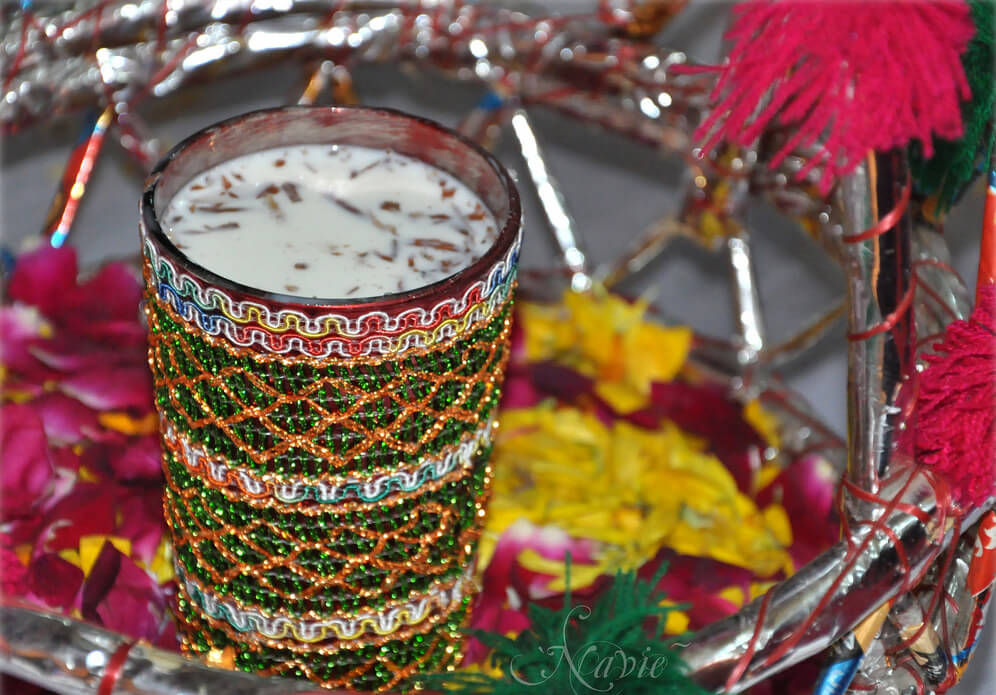 Now we’re getting to the real point. Milk is an aphrodisiac and it is served with the blend of turmeric and saffron to the groom. All to make sure that the wedding night goes well. *wink wink* 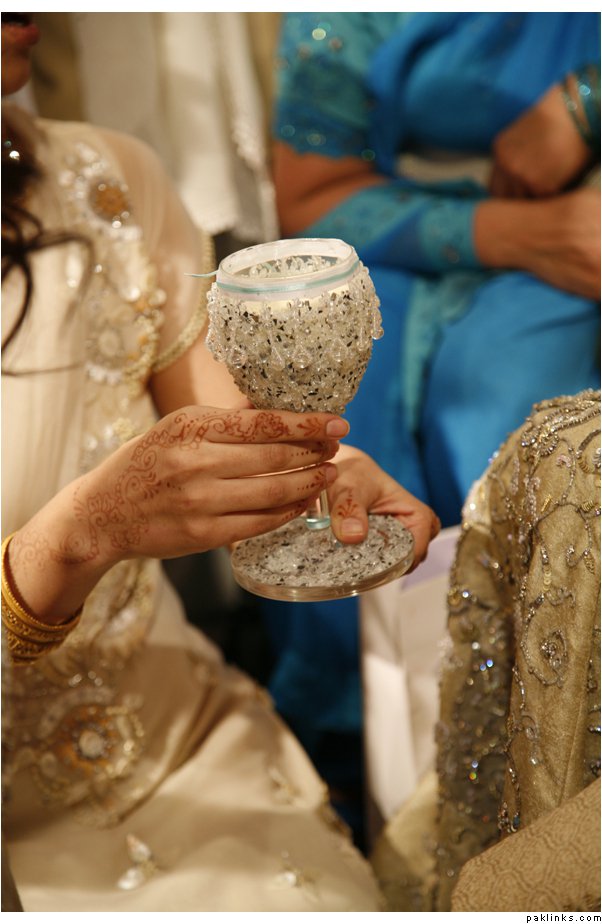 It helps to release excessive body heat Have a sip.

Assuming that the married couple has the energy to consummate their marriage on this very night, a lot of body heat will be generated an milk acts as a coolant for the body. In fact some elders recommend that couples drink milk everyday.

Pranay Gautam
Staff Writer
Another Story by Pranay Gautam
Girl, Wake Up! He Is Not Set For Commitment
Featured Image Sources