Yup! These Guys Or Beings Can Beat The Hulk

Sunday should be a day about cartoons, don’t you think? There is something very childlike about this day and so we wanted to do a post today for the inner child in all of us. Now we know, The Hulk is one of the strongest characters in the superhero world, but there are those who can actually beat him with ease. Did I hear a gasp? Read on 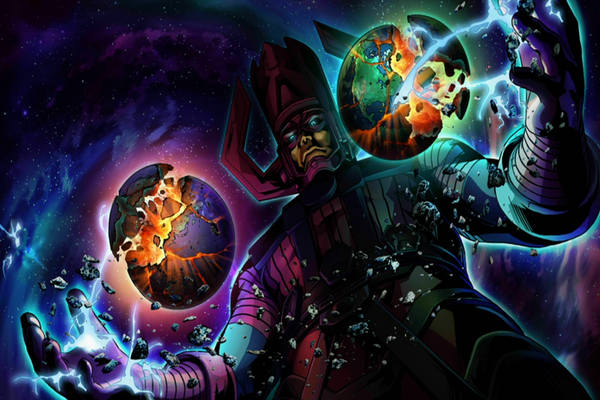 Remember that crappy Fantastic Four sequel with the Silver Surfer? Well, Galactus doesn’t look anything like how he was portrayed in that movie. He is one of the strongest characters ever created, he eats entire planets for snacks, has access to the entire knowledge of the universe, unlimited cosmic power and has given cosmic beings like Silver Surfer and Nova their powers and is still in an entirely different power league.

The most feared and respected entity in the entire universe. It has defeated Galactus without even breaking a sweat and overpowered the mkraan crystal with ease. Currently, it inhabits the body of X-Men – Jean Grey. Yeah, her! We are wondering about the phoenix’s choice in bodies as well. 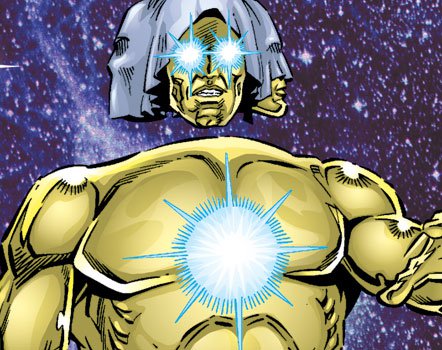 You just don’t mess with this guy

The Living Tribunal is the second most powerful being in the entire Marvel Multiverse. To give an example, Thanos (the purple guy who’ll be the big baddie of the upcoming Infinity War) with the power of Infinity Gauntlet, didn’t dare challenge him. The Living Tribunal’s powers are limitless. 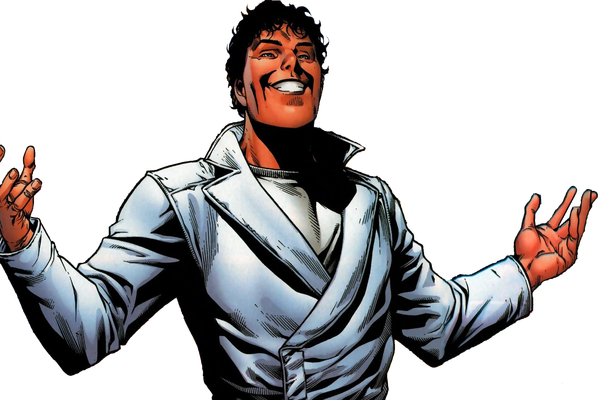 Don’t judge his powers by his smile

A near omnipotent and vastly powerful mutant inhuman. He is the most powerful being in the Marvel multiverse. All the Marvel abstracts (such as Eternity, Infinity and Death), supreme cosmic beings (such as Galactus) and The Living Tribunal himself were left at his mercy. Hulk would not even stand a chance against him.