You Didn't Know That These Clever Inventions Were Made By Indians

An invention doesn’t just mean inventing futuristic gadgets or making strides in technology. It also includes coming up with a fresh and logical ideas to make things easier and human friendly. With that in mind, here are five small but clever inventions by Indians which have certainly made life easier for all of us.

Imagine only wearing shirts without any buttons. It is such a small thing and yet such an integral part of our lives. 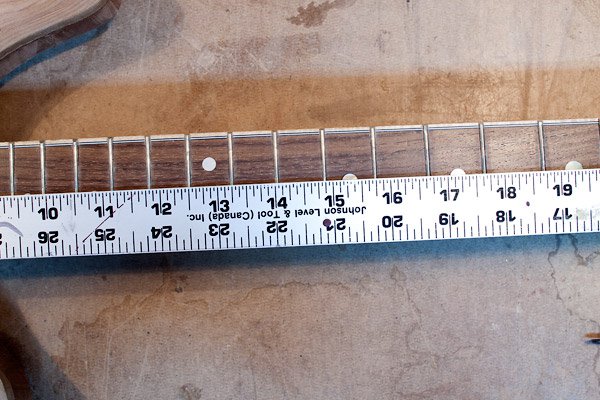 It sounds small but its significance cannot be stressed enough. Without rulers, how else could we have taught children to do geometrical measurements and shaping? Invented prior to 1500 BCE and first used by the people of the Indus Valley Civilization, we couldn’t be more grateful for this invention. 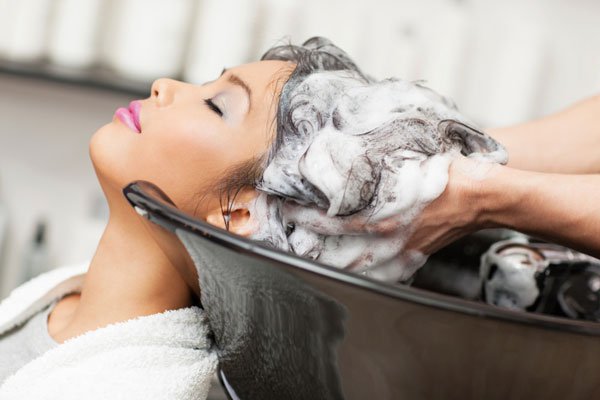 Champo, which later turned into shampoo, was discovered by Nawabs of Bengal during late 17th century. And thanks to them, getting silky hair without any dandruff has become a lot easier. Can you imagine the time when people used to poop behind bushes and the rich pooped in pots that were cleaned by other people. Sounds gross right?  So now take a moment and thank the person who invented flushed toilets so that we could have a sophisticated sewage disposal mechanism from our very own toilets. 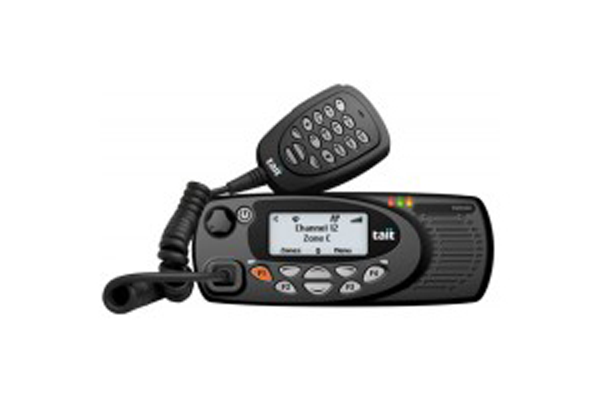 Marconi received a Nobel Prize for developing wireless telegraphy, right?  But the fact remains that the first expression of radio waves was demonstrated by Sir Jagdish Chandra Bose in 1895, two years prior to Marconi’s alike revelation.