8 Food Apps Beyond Zomato And Food Panda, Every Foodie Must Try

Yes, yes, we’ve all heard of Zomato and Food Panda, but there are so many other food apps now available in India that it would be a shame not to try them out and then pick your favourite. Some are even in a niche space like our first name in the list. Read on. 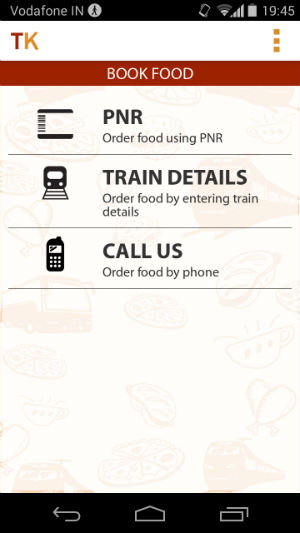 Food delivery while on train journey

Extremely useful app and a must have for all young people who travel by train. Because this app lists restaurants along popular train routes. You order food and it gets delivered at a certain railway station on your route. How innovative is that? No more train food for the users.

Caters to people living in Metros and some other big cities such as, Hyderabad. While this may not list as many restaurants as the biggies, it is very popular among users. 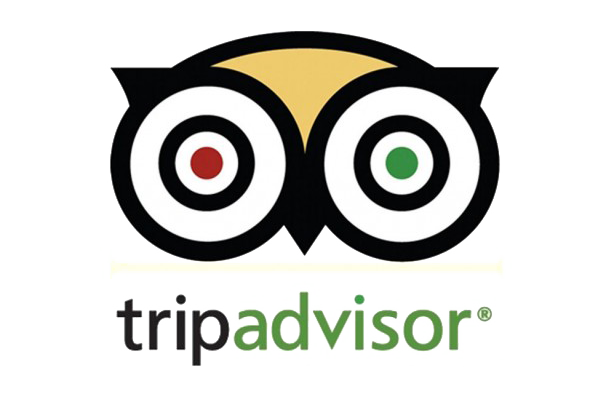 Get the truth. then go

The world’s largest travel site, TripAdvisor is a great app to be used whenever visiting any new place. It gives you all the information you need and makes it easier for you to search for restaurants, hotels and many more. 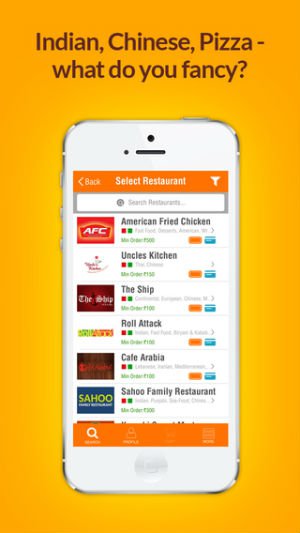 Relatively new in the food delivery space, Tasty Khana has risen fast and risen quickly. It offers lists of more than 7000 restaurants across all the major cities in India. Has the facility to save profile information and multiple payment methods. 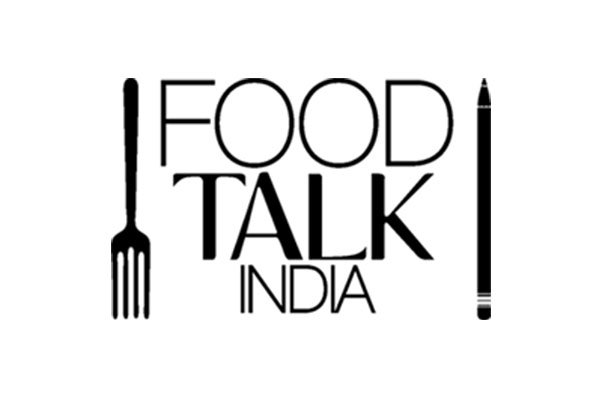 A network of foodies..!!

An app that first started out as a small group on Facebook, Food Talk India has now become a huge platform for every foodie to share stories and experiences regarding different restaurants. 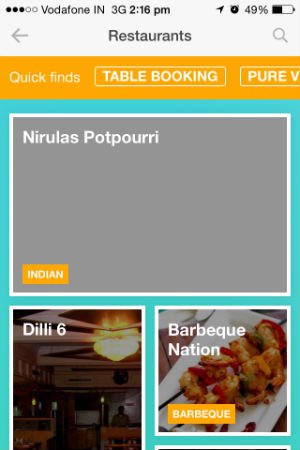 Times city is the yellow pages for all the happening things in your city which includes entertainment and film. It also provides a comprehensive list of restaurants in your city, along with reviews and ratings where available. 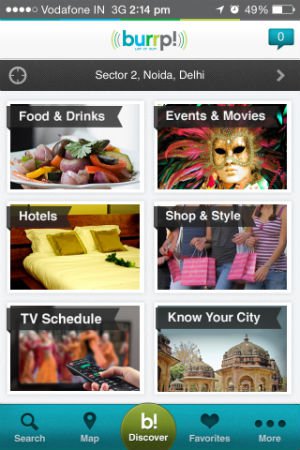 Fairly old in the food delivery space, Burrp! also provides a fairly large list of restaurants in most cities of the country and lists menus, etc. In addition, and like Times City it keeps you informed about what are the most happening things in your city. 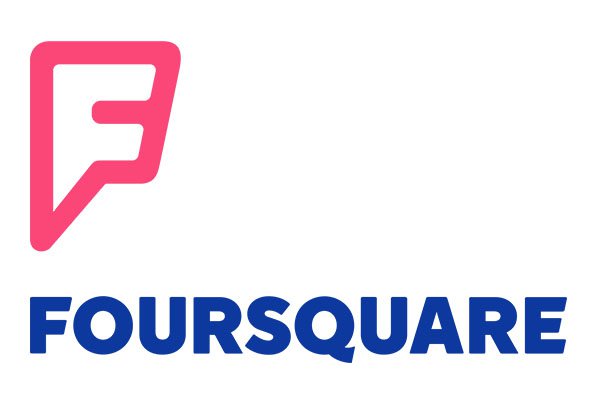 We tell you where you’re going

This is a food platform that even the President of the United States of America, Barack Obama, has joined. Foursquare offers all its users great deals at almost every other outlet or restaurant they could go to.