5 Most Women Friendly Cities In The World

Considering the day and age that we live in, what with crimes against women at an all time high, it’s not a bad idea for women to know which cities are the safest for them to visit. As such, here are five of the most women friendly cities that one can travel to. 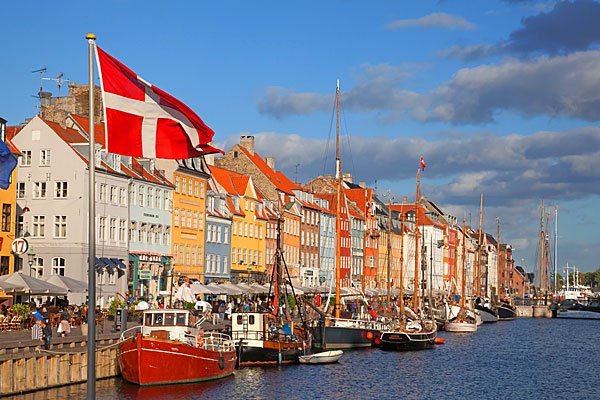 The capital of Denmark, this beautiful and colourful city is a safe haven for women around the world. Home to Tivoli Gardens, the world’s oldest amusement park, Copenhagen is a must visit for women who want to travel alone. 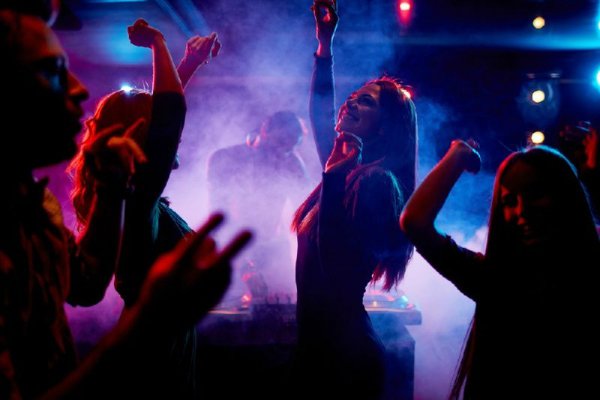 Not only is Amsterdam a safe city for women to travel to, it’s widely recognized as being one of the least racist, homophobic and ageist city as well.

Widely considered to be one of the safest cities for women in the Asiatic continent, Singapore has a lot to offer to potential tourists from taking a ride on the Singapore Flyer to exploring the wild during a night safari. 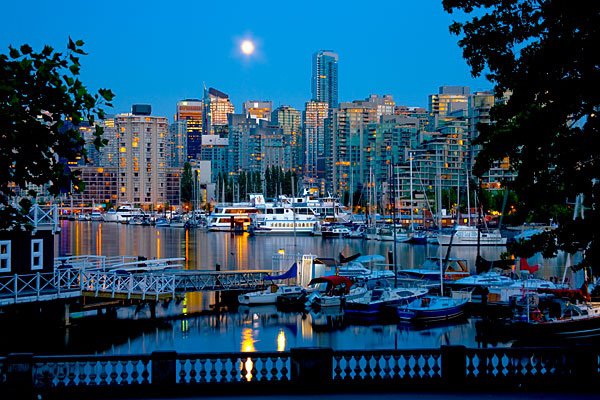 No list of the safest cities in the world could be complete without a mention of Canada. Just like the rest of the country, Vancouver is beautiful, hospitable and completely safe for women. 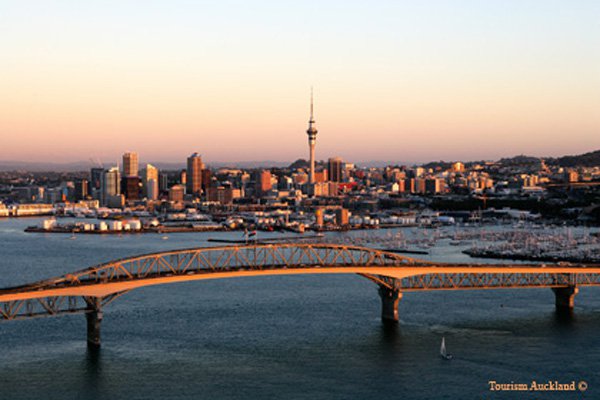 Known to be the ‘City of Sails’, Auckland is widely considered to be one of the safest cities in the world for women. From visiting the Sky Tower to relaxing at the Rangitoto Island, Auckland is, simply put, a paradise for women.