5 Facts You Should Know About Dr. Shrikant Jichkar, The Most Qualified Man In India

Ever wondered who is the most qualified man in India? We all have been flaunting our MBA, CA or MBBS degree with ease, but the most qualified person in India has the highest number of degree (and it is more than 15). This Marathi man was an Indian politician and stood apart from all the politicians and leaders in India all because of the degrees he owned. Let’s get to know a bit more about Dr. Shrikant Jichkar here.
1. Political background 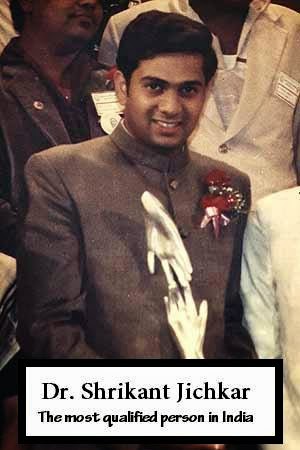 2. His books of records 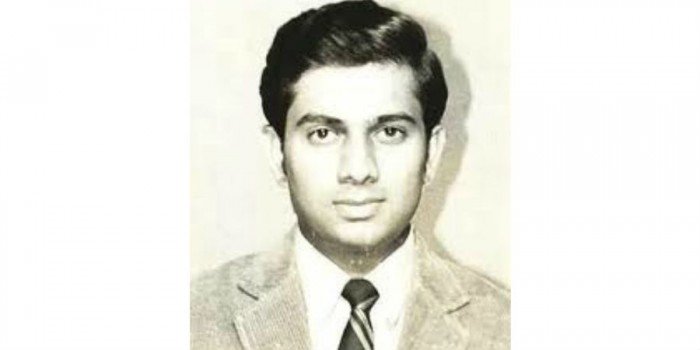 His books of records

He holds the Limca Book of Records for the most qualified person in the country. He began his career as a Medical Doctor (MBBS and MD) and then he proceeded to do Law (LL.B.) with Post-graduation in International Law (LL.M.). He also completed his Masters in Business Administration (DBM and MBA) and in Journalism (B.Journ). 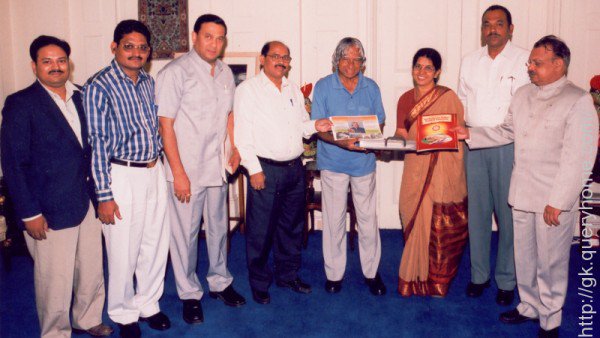 He did his Masters in ten subjects and here is the list. M.A. (Public Administration ; M.A. (Sociology) ; M.A. (Economics); M.A. (Sanskrit); M.A. (History); M.A.(English Literature); M.A. (Philosophy); M.A. (Political Science) ; M.A. (Ancient Indian History,Culture and Archaeology); M.A (Psychology). He got his D. Litt (Doctor of Literature) in Sanskrit, the highest of any Degree in a University. Most of his Degrees are with First Merit and he has obtained several Gold Medals for his degrees. Apart from this, Shrikant Jichkar also wrote 42 exams, every winter, and every summer. When he turned 25, in the year 1978, Shrikant sat for the IPS (Indian Police Service) examination, nailed it, resigned and started preparing for the prestigious IAS (Indian Administrative Services) examination. 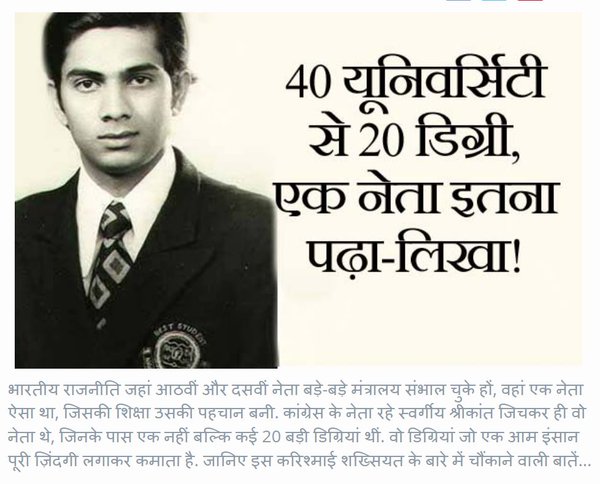 Shrikant Jichkar was born to a wealthy farmer (Kumbi family) near Katol, Nagpur District. He had one of the biggest personal libraries in India with 52,000 books and was also a painter, on stage performer and a professional painter. He began his political career as a student and a youth leader during college days. He was known as one of the most active people in college. Holding more than 20 degrees, Jichkar used to travel around the world speaking about health, fitness, economics and religion. 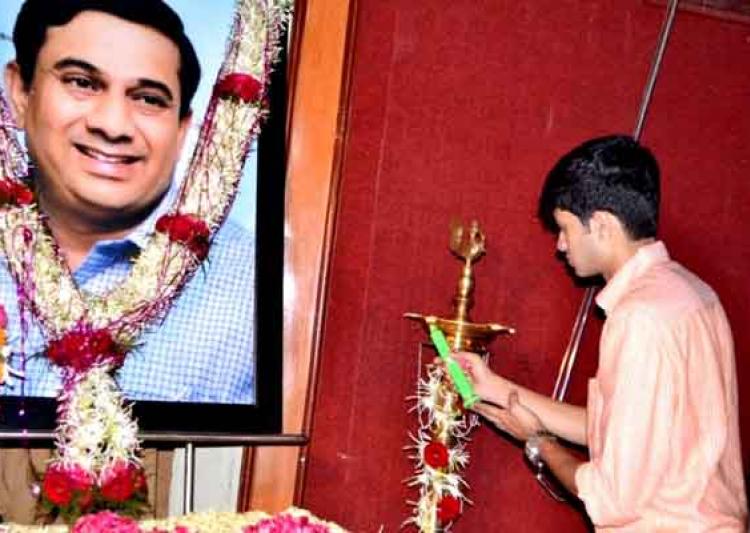 India lost its most qualified person on June 2, 2004,evening on his way to NH 6, 40kms from Nagpur. His car was rammed by a truck from the opposite direction. However, the family of Shrikant Jichkar was awarded Rs 50.67 Lakh by the Motor Accident Claims Tribunal Jichkar.